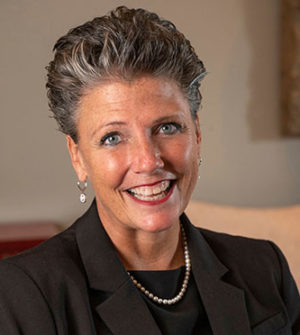 M.Tracey Brooks is a distinguished advocate and government affairs attorney with more than 20 years of experience at the state and federal levels as a lawyer, executive, advocate, and non-profit leader.

Tracey serves as General Counsel for the Firm and has quickly become an integral part of the Government Affairs practice and the Firm overall.

Tracey has worked with clients and constituents on a range of issues from health care to economic development, marijuana issues – both medical and recreations, racing & wagering to union matters, local government to non-profit governance and compliance. Tracey leads the Firm’s healthcare practice and has extensive knowledge of the State’s health care laws and regulations. She is adept at navigating the intricacies of the state government legislative process. Tracey is also able to assist clients with obtianing MWBE certification in New York State.

For almost a decade,Tracey was the President and CEO of Planned Parenthood and Family Planning Advocates of New York State. Her work with these non-profit statewide organizations was dedicated to protecting and expanding access to a full range of reproductive health services. She led member family planning clinics and dozens of sister organizations, as well as thousands of individual members across the state.

Most recently, Ms. Brooks was a partner with the government affairs firm of Featherstonhaugh, Wiley & Clyne.

Tracey has served on a number of nonprofit boards including her current service: